As an entrepreneur, you need to have more knowledge of laws, regulations, and policies than the average person. All businesses need to obey state regulations and policies, which means accessing and keeping up to date with all laws that apply to your business.

In the Philippines, central and local government agencies are aware of the importance of technology and innovation for business development. In recent years, the government has developed policies and regulations that support businesses like yours to be more competitive and sustainable.

Some of the laws and regulations you will need to understand:

In the Philippines the mission of the Philippine Trade Training Centre is to “advance Philippine export sector’s competitive position in the world market by providing valuable problem-solving approaches through integrated continuing education services.”

Your local business association will have specific information on laws, regulations, and policies for your local business sector. Take the time to carefully research and plan any new enterprise in compliance with all the laws and regulations that might apply to your business. The decisions you make early on can set you up for success, but mistakes or oversights could create serious problems later.

Laws, regulations, and policies can change. You need to stay current with those changes to maintain a viable business. A business association, sector specific publications, or a good internet search can help you and your enterprise stay in compliance and stay in business. 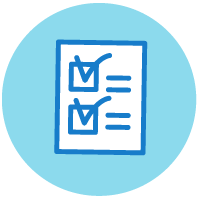 The website of the Department of Trade and Industry (DTI) lays out central government laws and incentives applicable to small and medium businesses in the Philippines.

The DTI has also launched “Negosyo Centres” that provide local support to small businesspeople when they register new MSMEs or renew licenses for existing small businesses.

In July 2018 the DTI revealed its plans to further help MSMEs.

Local governments across the Philippines (city, provincial, etc.) also have regulations and incentives that apply to MSMEs. Entrepreneurs starting an MSME or operating an existing one must be aware of local regulations enacted by city governments in Manila, Cebu, Davao, etc.

The Philippine Economic Zone Authority (PEZA) has announced plans to establish various economic zones, including those for domestic small and medium enterprises (SMEs), to encourage more investment across various provinces and cities.

City of Makati – Permits and Clearances 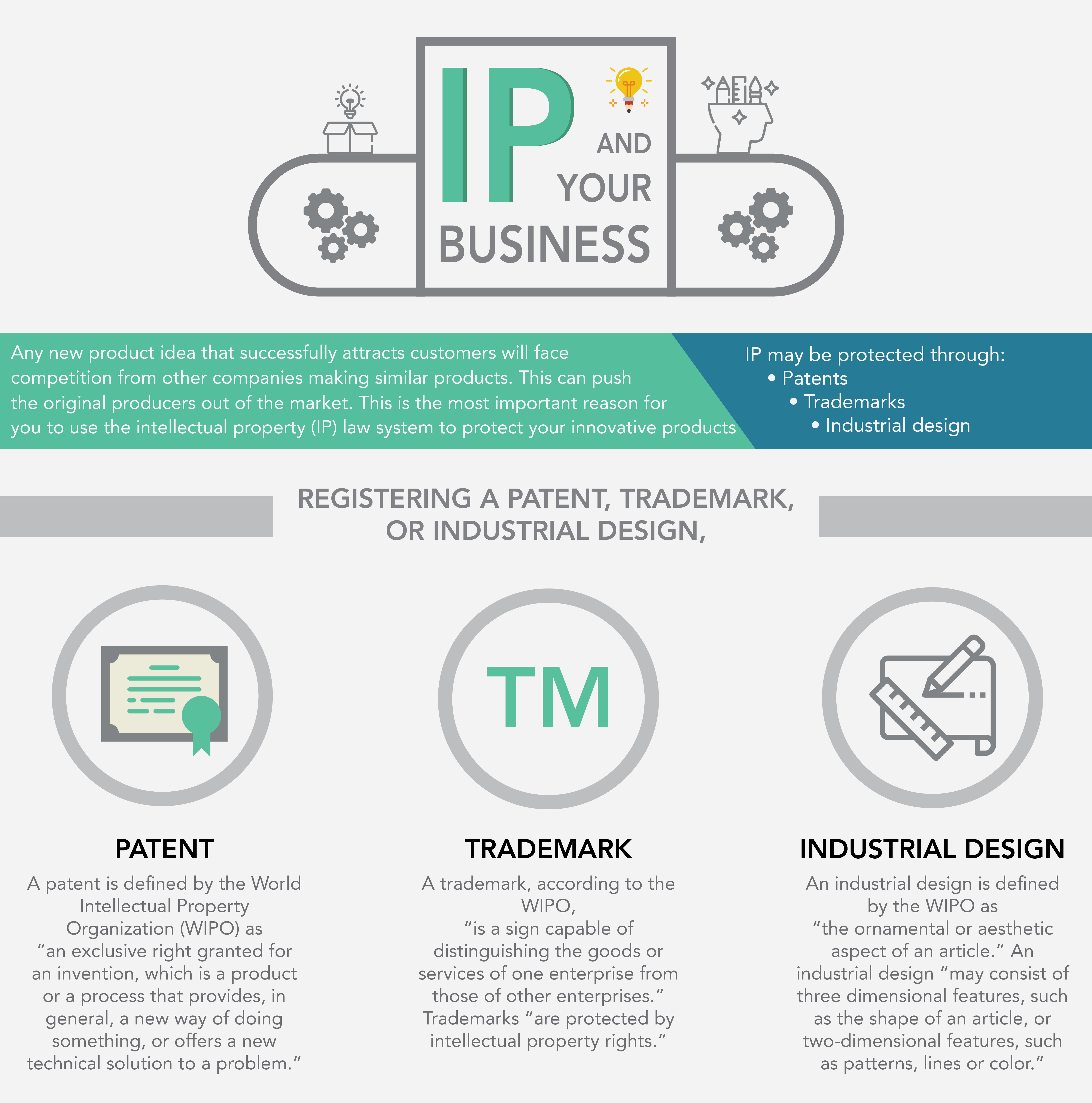 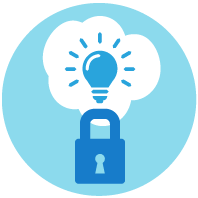 Any new product idea that successfully attracts customers will face competition from other companies making similar products. This can push the original producers out of the market. This is the most important reason for you to use the intellectual property (IP) law system to protect your innovative products. IP may be protected through:

The World Intellectual Property Organization (WIPO) manages trademark databases for many countries, including the Philippines.

The Intellectual Property Office of the Philippines provides useful information, including:

The WIPO provides links to intellectual property-related laws in the Philippines.

The full text of the Intellectual Property Code of the Philippines (Republic Act No. 8293) can be found here.

In 2014 the Intellectual Property Office of the Philippines launched a new electronic filing system for new trademark applications.

If you are an inventor, you need to understand IP laws and the laws around technology transfer and patents. How have other entrepreneurs protected their IP? Read about these real IP cases.

The Southeast Asia IPR SME Helpdesk (co-funded by the European Union) lists a couple of case studies pertaining to trademark disputes in the Philippines.

22% of toolkit completed
< Previous: Introduction Next: Market Access and Exports >