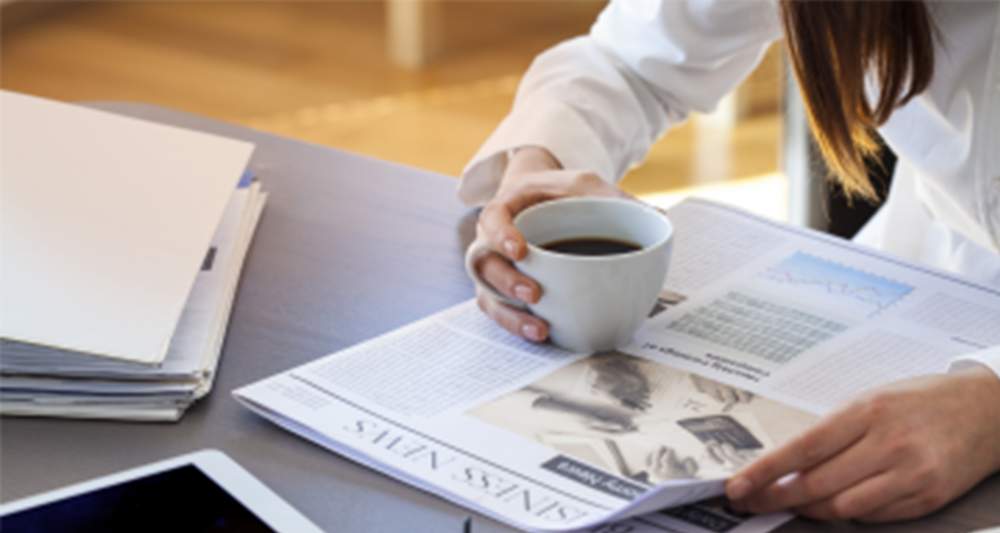 Few Canadians know much about APEC, even though Canada was one of its founding members in 1989. The organization, which ultimately strives for regional economic integration, represents enormous opportunities for Canadian businesses as a driver of innovation and sustainable growth across the 21 interconnected member economies, and as a vehicle to promote Canada’s strategic interests in the Asia Pacific region.

As multilateral organizations go, however, Canada has not been heavily invested in APEC. But that is now changing.

This week’s APEC Ministerial Meeting in Ho Chi Minh City, Vietnam, will focus on micro, small, and medium enterprises, or MSMEs, in both the global north and south. MSMEs are the engines of growth and innovation in the APEC region, where some 110 million MSMEs–many of them led by women and youth–are poised to change the current economic growth trajectory. Across the region, including in Canada, MSMEs figure as the backbones of the economy, employing a majority of the population and accounting for a significant proportion of GDP.

One of the most vibrant sectors for MSMEs today is food and agriculture. Agri-food MSMEs are crucial in both wealthy and low and middle-income countries (LMICs) in addressing food security, meeting growing demand for agricultural commodities and value-added foodstuffs, and in reducing poverty by generating income through strategies of inclusive growth.

Canada’s APEC-Canada Growing Business Partnership project is a demonstration of Canada’s renewed investment in the MSME space. The four-year project is designed to build and grow the MSME community in the APEC region, increasing their market access, particularly those MSMEs owned by women and youth, and helping them alleviate poverty in the region.

Funded by Global Affairs Canada, and managed by the Asia Pacific Foundation of Canada and the APEC Secretariat, the program is now nearing the end of its first year. This week, members of our team will be in Ho Chi Minh City to present research findings on agri-food MSMEs to APEC ministers.

In particular, agri-food MSMEs take on strategic importance as part of sustainable food value chains and sources of income. For example, 99.5 per cent of registered enterprises in the Philippines are MSMEs, and a similar figure holds true for Peru. The majority of these enterprises fall within the agri-food sector. These statistics do not even include the millions of informal enterprises that exist in LMICs, which often act as survival mechanisms for the poor.

Even countries like Canada have an informal economy, estimated to be worth $42.4 billion by Statistics Canada (2012). Women play key roles as both consumers and producers up and down the agri-food value chain, and youth around the world are taking an interest in the sector.

There are a number of policy issues surrounding agri-food MSMEs in the APEC region. For LMICs, increasing rural incomes through investments in value-added crops and improved productivity is a central concern, as is investing in simple post-harvest technologies to reduce significant waste in the food chain.

Reducing food waste can also help mitigate negative environmental impacts associated with food production and distribution. The Food and Agriculture Organization reports that at least one third of all food–approximately 1.3 billion tonnes annually–is wasted before reaching consumers. For certain crops, such as fruits and vegetables, the spoilage rate is as high as 45 per cent. Investments in infrastructure, refrigeration, and storage (with associated technical support) can go a long way in making more food available, and stimulating the creation of MSMEs along the value chain.

From a more “downstream” value-added perspective, urbanization and the growth of the middle-classes in the APEC region–including in LMICs–offers incredible domestic and export opportunities due to exponential growth in food-related consumption. Countries like Vietnam, for instance, are experiencing ‘food booms.’

The Vietnamese are now spending three times as much money on food as they did in 2004. Per capita expenditure on food and non-alcoholic beverages is expected to grow at seven per cent per annum, with the food and beverage sector expected to achieve an average annual growth rate of 18 per cent. Nevertheless, 85 per cent of Vietnamese consumers purchase food at traditional retail channels, such as wet markets and roadside shops, many of which operate informally.

We also found that consumers across the APEC region are becoming increasingly aware of environmental issues and a large majority of young consumers (60 per cent in Peru, for instance) would happily embrace stores and products that claim to be environmentally friendly, providing opportunities for green business.

Our challenge now is to leverage our own knowledge and know-how to float all boats on the rising tide of MSME empowerment. As an APEC partner that supports inclusive and sustainable growth and development, it is critical that we recognize the importance of informal enterprises, particularly in LMIC economies, and provide support to transition these MSMEs to more formalized, scalable, and export-ready structures without compromising the livelihoods of the poor.

With our established expertise in technological innovation, entrepreneurship, and green development, Canada has an opportunity to strengthen MSME competitiveness and participation in cross-border production and trade in the digital economy.

It is an opportunity that will benefit our partners in the region, and our businesses at home. And it is our opportunity to lose.

This piece was first published in The Hill Times on September 12, 2017.

Vilupti Christina Lok Barrineau is Vice-President, Operations at the Asia Pacific Foundation of Canada, and a former Director responsible for the Foundation’s work on MSMEs. She is an international expert on the topic and has worked worldwide with global organizations such as the United Nations and the Bill and Melinda Gates Foundation.

Gisèle Yasmeen is Senior Fellow at the University of British Columbia’s Institute of Asian Research, and a consultant to APF Canada.