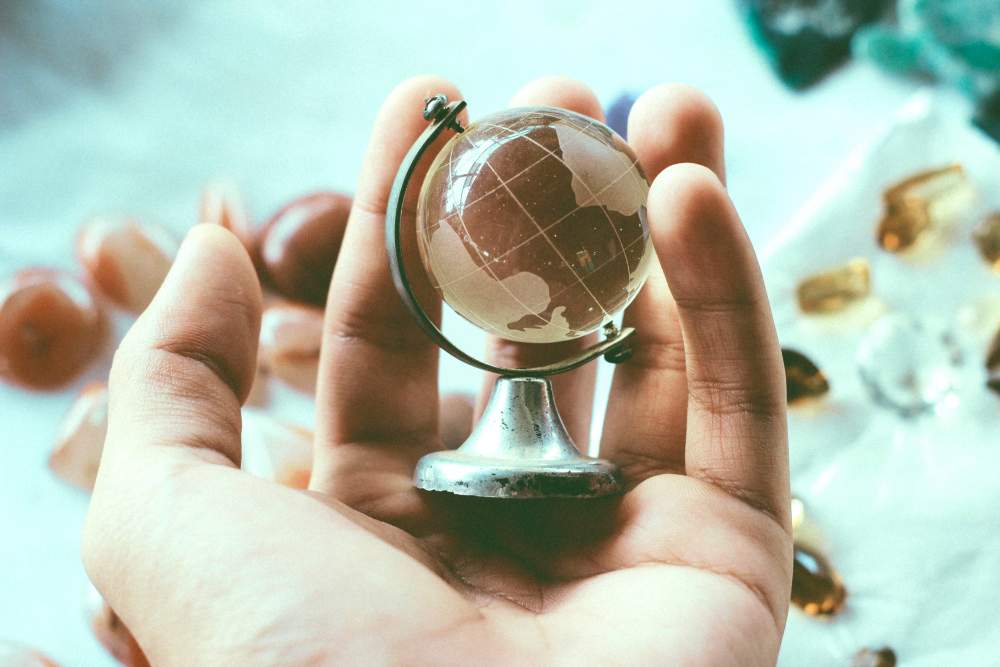 As COVID-19 takes its toll on the global economy, the need for international cooperation has seldom been so urgent. A recent report from APEC predicts a 3.7 per cent contraction in the region's economy — a total output loss of US$2.9 trillion in 2020. The first-ever virtual Ministers Responsible for Trade (MRT) meeting between trade ministers from 21 APEC economies is an encouraging step towards a post-COVID-19 recovery. At the meeting, the APEC trade ministers reaffirmed commitment to facilitating the flow of goods and services and the need for a stable and predictable trade environment.

The ongoing trade war between the United States and China had made APEC a battleground between the two. The forum had earlier failed to reach a consensus on a joint communique during the APEC leader's 2018 week. However, the recent MRT meeting and commitment to multilateralism under Malaysian leadership sends an overdue signal in favour of collaboration. APEC now has a unique opportunity to address challenges through diplomacy and its resources to raise and facilitate cooperation in specific areas over the next stage of pandemic recovery.

First, APEC can set intermediate objectives for facilitating return to travel. According to the International Civil Aviation Organization, COVID-19 is expected to reduce airline bookings by at least 46–51 per cent, with an overall reduction of 2.6–2.8 billion passengers. As restrictions and lockdown measures stifle international aviation and reduce operating revenues by an estimated US$352–$390 billion, restoring the movement of people is a necessary step in the long road to normalcy.

Drawing upon the achievements of the APEC Business Travel Card (ABTC) — facilitating easier entry for business travellers within the APEC region — economies that have brought COVID-19 under control can act as pilots to test the growing concept of travel bubbles. With the ABTC requiring approval by each of the member economies, this existing framework can help with intergovernmental coordination.

APEC economies that have managed their COVID-19 cases can pilot smaller travel bubble schemes that, if successful, could potentially be scaled up from business travel to a more extensive government-vetted COVID-19 traveller program. Rather than individual governments repeatedly attempting to work out separate bilateral travel bubble agreements, APEC economies can benefit from the existing ABTC framework.

Second, with the impact of COVID-19 taking a toll on micro, small and medium-sized enterprises (MSMEs), APEC should continue to encourage the long-term structural transition of small businesses to the emerging digital economy. As government policies on social and physical distancing limit consumption, traditional MSMEs that rely on in-person interactions are under threat from lockdowns. With 98 per cent of the APEC region comprising of MSMEs that employ over 60 per cent of the region's workforce, governments are providing fiscal stimulus packages to keep MSMEs — the backbone of many economies — afloat.

Long before the pandemic, APEC's Small and Medium Enterprises Working Group (SMEWG) emphasised the digital transformation of entrepreneurs and MSMEs as well as innovation in the digital economy. But as e-commerce and digital solutions emerge in response to restricted travel and disrupted work environments, skills development and training will be required if MSMEs are to succeed in the rapidly changing international market.

The SMEWG should continue to encourage a framework that governments can use to support MSMEs during this critical time. APEC would also do well to revisit initiatives such as the Boracay Action Agenda to Globalize MSMEs which can provide a wealth of knowledge for MSMEs to pivot towards new international growth drivers being created due to COVID-19’s acceleration of the digital economy.

Finally, APEC demonstrates valuable foresight and leadership by continuing to support multilateral dialogue through the adoption of new digital technologies. New Zealand, the host of APEC 2021, has already made the decision to commit entirely to online programming during its hosting year. With closed international borders and quarantine making in-person forums uncertain, digital multilateralism can serve as a remedy to address both regional and global threats, as well as help APEC economies find common ground.

With Malaysia and New Zealand taking on the challenge of hosting APEC during the pandemic, they highlight the importance of continuing multilateral cooperation. At a time when closed borders, rising nationalism and protectionist measures are globally creating a surge in unilateralism, the role of middle powers in organising high-level virtual meetings promoting economic harmony is key in ensuring there is no pause in global dialogue and to mediate the conversation between member economies.

While the pandemic’s political and economic impacts are broader and more severe than past crises, APEC should take steps to elevate cooperation. Its diplomacy can help build confidence and political momentum for collaboration by laying the groundwork for deeper relationships. APEC and its 21 economies have both the expertise and capabilities to set an exemplary standard for sustainable recovery.

This article first appeared in the East Asia Forum on September 5, 2020.

Justin Kwan is a Program Manager at the Asia Pacific Foundation of Canada where he leads the APEC-Canada Growing Business Partnership. He received his Master of Arts in Asia Pacific Policy Studies from the University of British Columbia.